Emily wants to join an elusive secret society, but to do so she’s going to have to pass an entrance exam that will test her limits in every sense! Hilarity ensues.
La Société is an ongoing comic that’s exclusive to Patreon. Sign up now to read the story so far, vote on what happens next, and get access to bonus pin-ups and illustrations.

A relaxing swim turns out to be more exciting than expected, and there are a few surprises under the water! Hilarity ensues.

Kayla, Hayden and Renée play a dice game of drinking and debauchery, and you get to decide what happens next! Hilarity ensues.

A woman gets less … or more … than she bargains for when she shops online. Hilarity ensues.

END OF THE HOLIDAY

The last two people left on the beach decide to have a final swim before heading back to the city. Hilarity ensues.

A ghost finds that haunting people isn’t as satisfying as she’d like. Hilarity ensues.

A private detective takes on a new client who has a very specific case for her to solve. Hilarity ensues.

Your support is what keeps these comics going. If you’d like to help me make more of them, please consider throwing a few bucks my way over on Patreon. As a reward, you’ll get to see exclusive pin-ups and comics that don’t get shared anywhere else online, and have a say in what kind of stuff I draw next. All the details are available here. 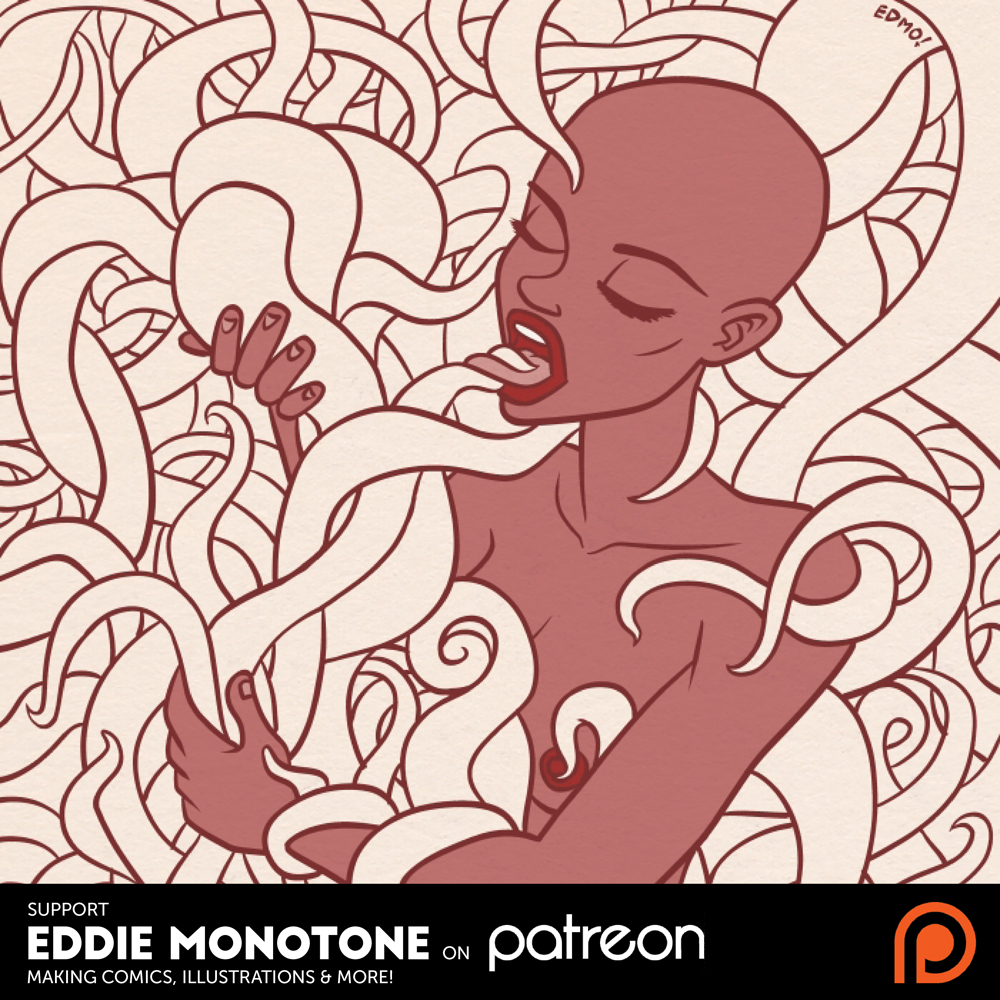 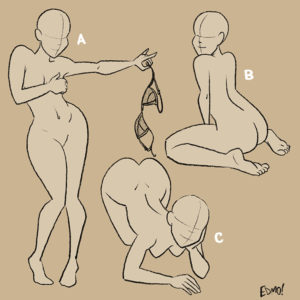 STOP! Stop stop stop! The following comics contain graphic depictions of sex, nudity, and other unseemly stuff (there's even some swear words)! If you are under 18, or easily offended, or at work, stop reading NOW and go look at something more appropriate. Otherwise by all means continue. But you’ve been warned.