Originally I did these autobiographical journal comics around 2003-2004. Now I’ve decided to start up again, and chronicle the stuff that happens to and around me. These stories are all true, or as near as you can get in four panels. Not all of them have punchlines, because that’s not how the world works.

I’ll be trying to update it pretty regularly, so check back often or ‘follow’ it or whatever. 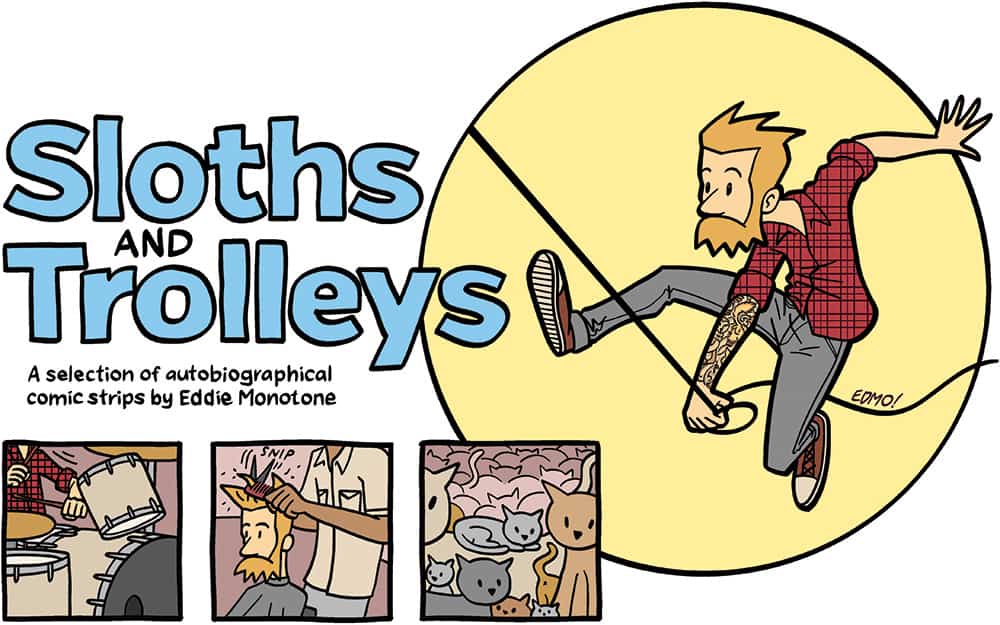